Kootenay News: Read all About it 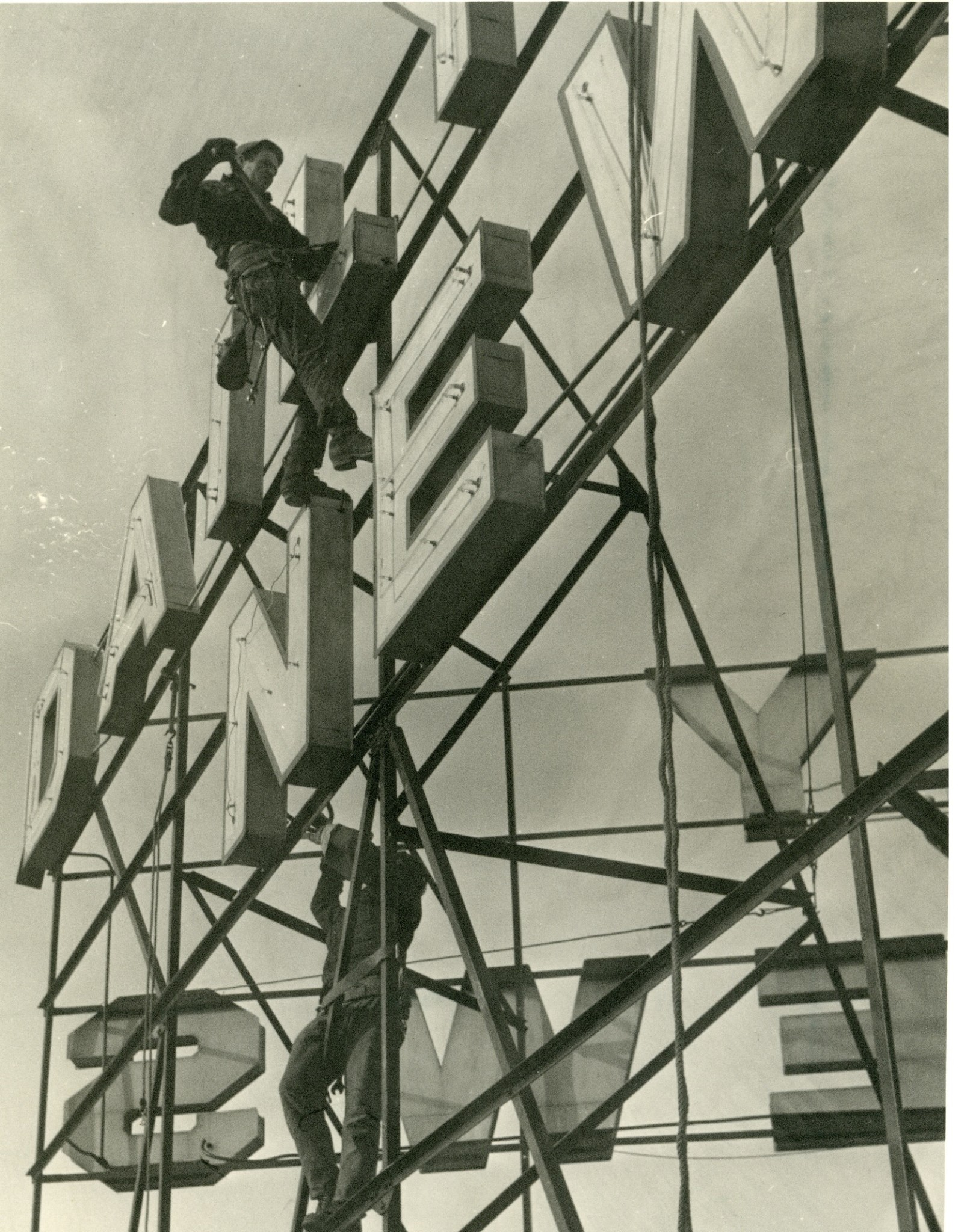 KOOTENAY NEWS: READ ALL ABOUT IT

“The Miner is printed on Saturdays provided the staff is sober.” — Masthead, 1893

Since the Nelson Miner published its first edition in June 1890, Nelson has always had a newspaper (and often more than one) to chronicle its evolution. In the late 19th and early 20th century, a thriving community and an active press went hand-in-hand. Multiple papers were a sign of prosperity. If the lone newspaper went broke, it did not bode well for the town’s future. This exhibit will present the story of Nelson’s print media, from a weekly hand-cranked paper to a bustling daily with a circulation larger than the city it served, to today’s online publications. It will look at pre-eminent figures in Nelson’s newspaper history, including John Houston, Bert Currie, Francis Payne, Art Gibbon, Doris Bradshaw, and Nelson Becker, along with notable journalists who got their start here or passed through town en route to prominence elsewhere. The exhibit will present original pages from each decade, along with photographs and ephemera. It will look at the changing role of newspapers in the community and changes in the industry itself — both technologically and journalistically. Where once Nelson’s papers carried items about promising mining claims and ads for blacksmiths and pack trains, today they are replete with news of the burgeoning cannabis industry and ads for ski shops and car dealerships. Nelson’s newspaper archive also forms the largest and greatest source of historical information about the city and its environs, although it must be studied with a wary eye. Changing social mores dictated what was covered and how it was presented — and what was ignored.