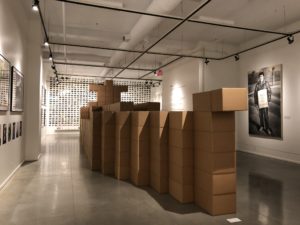 Gu Xiong’s practice centers on the creation of a hybrid identity arising from the integration of different cultural origins and migrations. His work encompasses sociology, literature, geography, economics and politics, as well as the dynamics of globalization, through which he constitutes an amalgamation of multiple cultural histories and seeks to create an entirely new identity.

Touchstones was awarded a substantial Concept to Realization Canada Council grant to support the research and creation of this project. A publication will also be produced as part of this project with writing contribution from Gu Xiong, Andrew Hunter and Arin Fay. 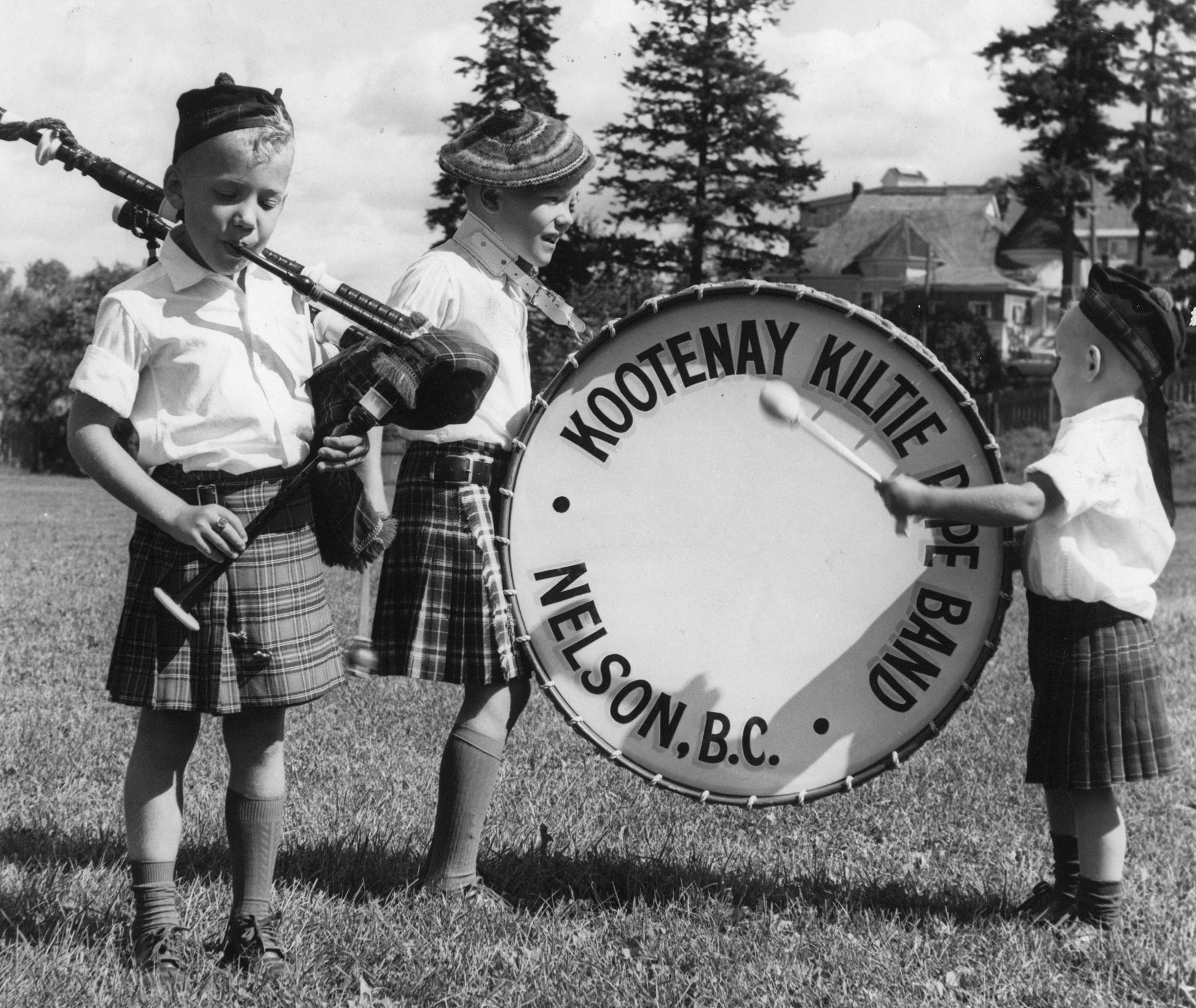 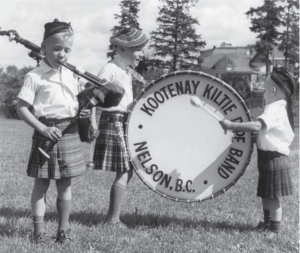 There cannot be anything that evokes Scotland more than the sound of a Pipe Band.  Its this sound, along with the kilt-clad members of the Kootenay Kiltie Pipe Band that will usher in the opening of Kiltie Band: 100 Year Celebration. The exhibition curated by Jean-Philippe Stienne, Archivist and Collection Manager at Touchstones Nelson: Museum of Art and History, opens in Gallery B on March 2 at 2 pm and features photos and memorabilia from the museum’s archival collection.

Visitors can expect a fascinating look back at the rich history of Nelson’s own Highland Games – which were an annual fixture for 50 years – see photographs from Burns’ Night celebrations, parades and public events from the archives and admire the uniforms and instruments.

In 1919 members of Clan Johnstone met in Nelson and founded the Kootenay Kiltie Pipe Band.  The oldest pipe band in the BC Interior has been bringing a taste of Scotland to the Kootenays ever since. With around 15 per cent of people in Canada being of Scottish descent, this exhibition showcases how Scottish culture continues to play an important and colourful part of the wider community.

March 3 – May 26, 2019 Gallery A With an international reputation for large scale sculpture spanning more than four decades, The Tablets represents the Saskatoon-based sculptors’ first full-fledged gallery installation. The Tablets presents a collection of metal assemblages of richly textured bronze and brass panels constructed from  an array of salvaged materials; an homage to memory and monumentality, language and culture

The works were loaned by The Art Gallery of Swift Current on behalf of Mr. John Mann. 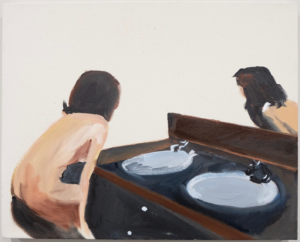 Memory is vital to our understanding of our lives, yet flawed, misremembered and coloured with individual experience. Forgotten and confused details are what create the absence of content in Brenda Draney’s artistic style. Draney’s exhibition Medium of Exchange is a beautiful example of the illusory nature of her work, which will be on exhibit at Touchstones Nelson: Museum of Art and History this summer.

Brenda Draney is Cree from Sawridge First Nation, Treaty 8, with a strong connection to Slave Lake. Her work is collected and shown across Canada including the National Gallery of Canada, the Embassy of Canada Art Gallery, the Art Gallery of Alberta, the Sobey Collection, and the Shorefast Foundation. She shows in Banff, Montreal, Toronto, Vancouver, and Ottawa. She won both the 2009 RBC Painting Competition and 2014’s Eldon and Anne Foote Visual Arts Prize in Edmonton and was short listed for the 2016 Sobey Art Award at the National Gallery of Canada. 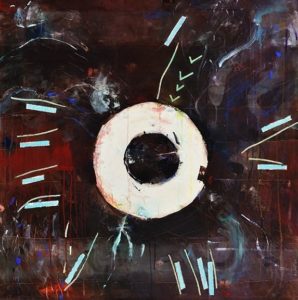 “Although these artists’ practice is seen as being informed by abstract expressionism, the narrative role this genre takes on in the hands of Aboriginal artists transforms it into a truly North American Aboriginal art form that pays homage to its Indigenous roots.” (excerpt, Michelle Mc Geogh)

Michelle McGeough is an Assistant Professor at the University of British Columbia, and is an Indigenous art historian, artist and curator who focuses on Indigenous cultural production and research methods.

The exhibition is on loan from the Indigenous Art Centre and the Collection of Crown-Indigenous Relations and Northern Affairs Canada.