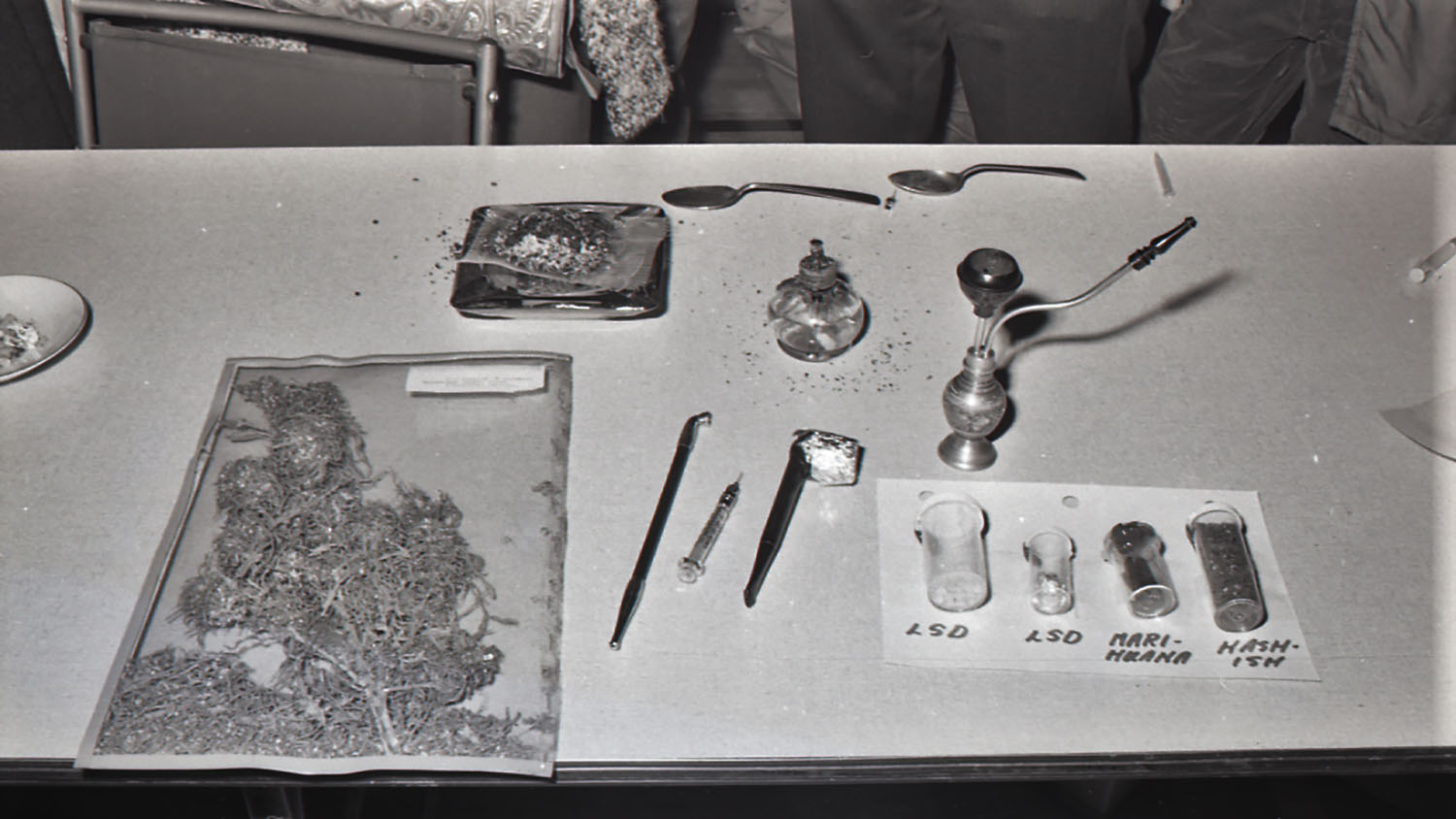 Shakespeare (may have) smoked it. Bill Clinton definitely smoked it, but didn’t inhale. The Kootenays grew it – a lot of it. Canada legalized it. And now, Touchstones Nelson Museum is doing a show about it.

The Grow Show, which runs November 26, 2021 to February 27, 2022 explores cannabis culture in the Kootenays through many different lenses, including agriculture, economy, culture, politics and community perspectives via photography, video, art, artifacts and the written word.

“There is both enthusiasm and reticence to talk about cannabis culture in the Kootenays,” says Curator Arin Fay. “There was a mixed bag of responses: nostalgia, bitterness, cautionary tales, collateral damage, gold-rush-fever and rose-coloured reminiscence, to name a few.” These tales, combined with paraphernalia, recreated scenes, and placebo plants, convey a small part of its vast, complicated history”.

Idealized and pragmatic perspectives are featured on both sides of the legal divide, and Fay, with support from the community, considered carefully the material that would be included, to ensure the narrative being presented is as even-handed as possible. “There is no unabridged telling of this story – no leather-bound book that we can go to for the facts – history is about perspective and the proof that was left behind,” she adds, “which is challenging when so much is underground, goes unsaid, and has reason to hide.”

Read the stories shared in the Grow Show here! 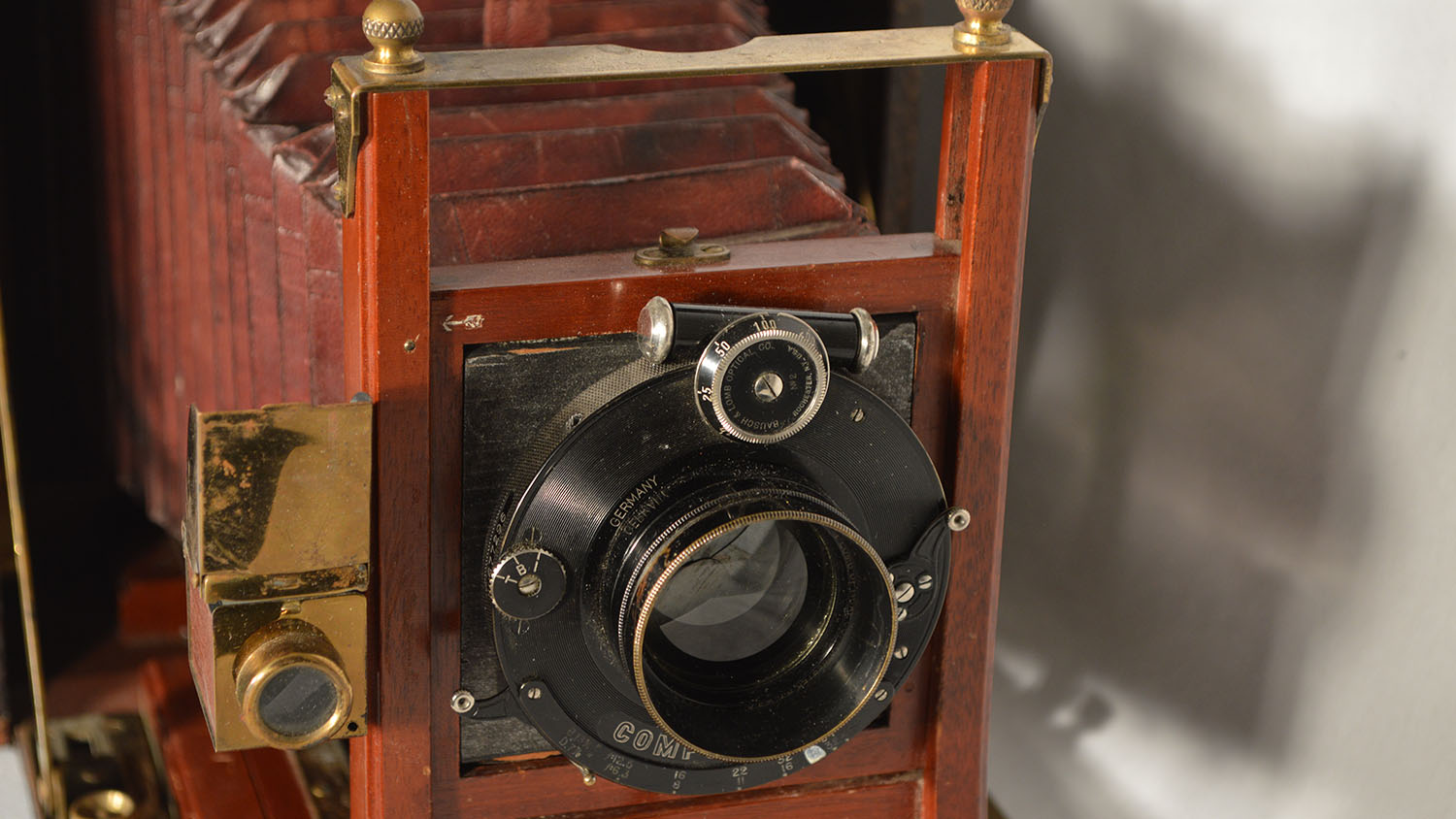 In 2015, the Museum exhibited 60 Years/60 Objects, which highlighted some interesting, whimsical, and culturally significant objects from the Museum Collection. Six years later, we are revisiting the idea of opening up the Collection and exploring more unknown gems. From antique dolls to a Central School desk, 20 Objects is sure to contain something to delight all visitors.