The Nelson Sports Museum, housed in the Nelson & District Community Complex and the historic Civic Arena, was founded in 2007 by Bill and Ann McDonnell, and officially opened in July 2012. Over the past decade, it has been home to memorabilia from many beloved local pastimes – hockey, figure skating, lacrosse, baseball, curling and soccer, and has been a cherished attraction for local sports fans and visitors alike.

In 2021, the Nelson Sports Museum was officially accessioned to Touchstones Nelson: Museum of Art and History, and become the Nelson Sports Collection. The Museum will preserve the legacy started by the McDonnells, and continue the important work of documenting the rich sporting history of the region.

Since it’s inception in 2007, in conjunction with Nelson’s hosting CBC’s Hockey Day in Canada, the Nelson Sports Collection has grown extensively. The adage, ‘Build it and they will come,” held true as the Nelson community, appreciative of the initial displays, offered their support via cabinet sponsorships, donated memorbelia and memories of Nelson’s rich sports history. 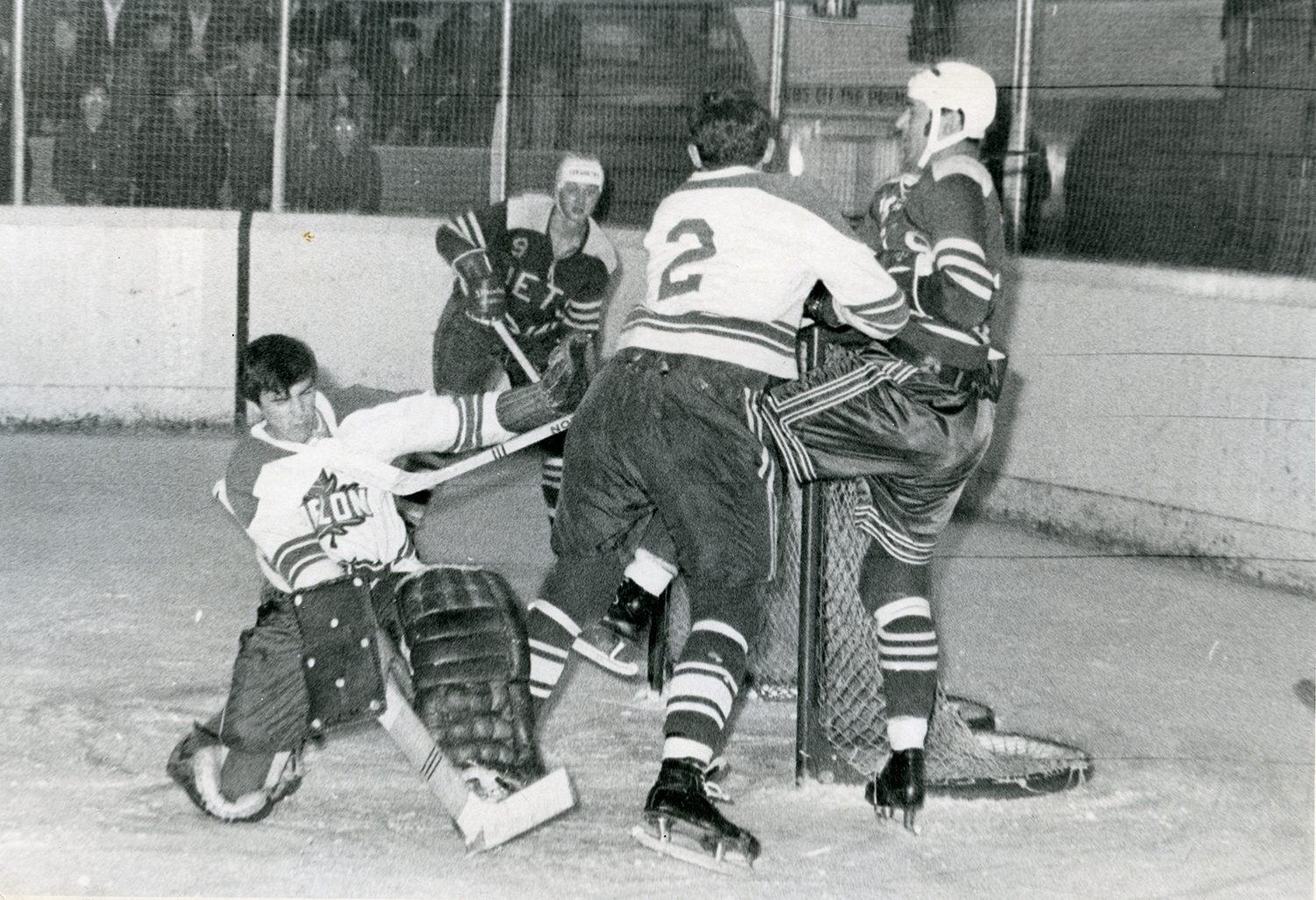